At the young age of 21 years, a New Zealander named George Fistonich decided to embark on a new venture of winemaking. Leasing just five acres of land from his father, George started out with only one acre of vines.

Harvesting from this block, George Fistonich made his first wine in 1962, under the name of Villa Maria. A name that would grow into one of the biggest wineries in New Zealand.

George continued to produce wine throughout the ’60s on his own, with only the support of his wife. He would then later go on to hire a team and expand his winery across the country.

George made dry red and white wines, sourcing grapes from the greater Auckland regions. Although he started out small, Villa Maria would go on to play a significant role in the development of New Zealand’s wine industry.

In the early 1970s, George started to employ staff and the company expanded rapidly.

By the late 80’s Villa Maria began exporting wine internationally, and people around the world began to enjoy this stunning wine. During this time, the winery won numerous awards including being accredited as a ‘sustainable Winegrowing New Zealand member’.

In 2000 Villa Maria opened its winery in Marlborough and by 2005 it had also opened it’s Auckland winery and vineyard park.

After a long career in the growing New Zealand wine industry, George Fistonich received the country’s first knighthood for his services. He later went on to appear on the Restaurant and hospitality wall of fame.

Villa Maria Wine Makers not only produce high-quality wines, enjoyed around the world, but they are also making strides in being sustainable and more environmentally friendly.

The winery works to ensure that their resources last well into the future to reduce the waste that they produce. They have also begun producing organic wines.

This winemaker truly cares for the environment and for the wine they produce. Care and attention go into every step of their winemaking process, and that is why more and more people support and enjoy Villa Maria wines.

At The Surrey Wine Cellar, we offer a range of wines from Villa Maria, as well as other renowned winemakers. To view our products visit our wine shop. 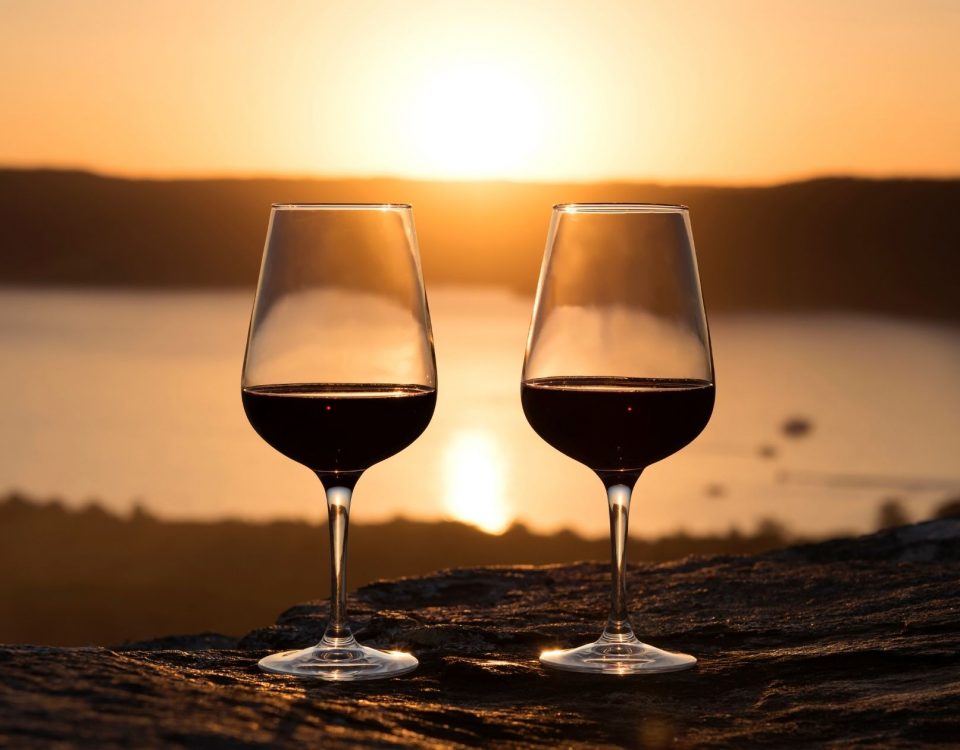 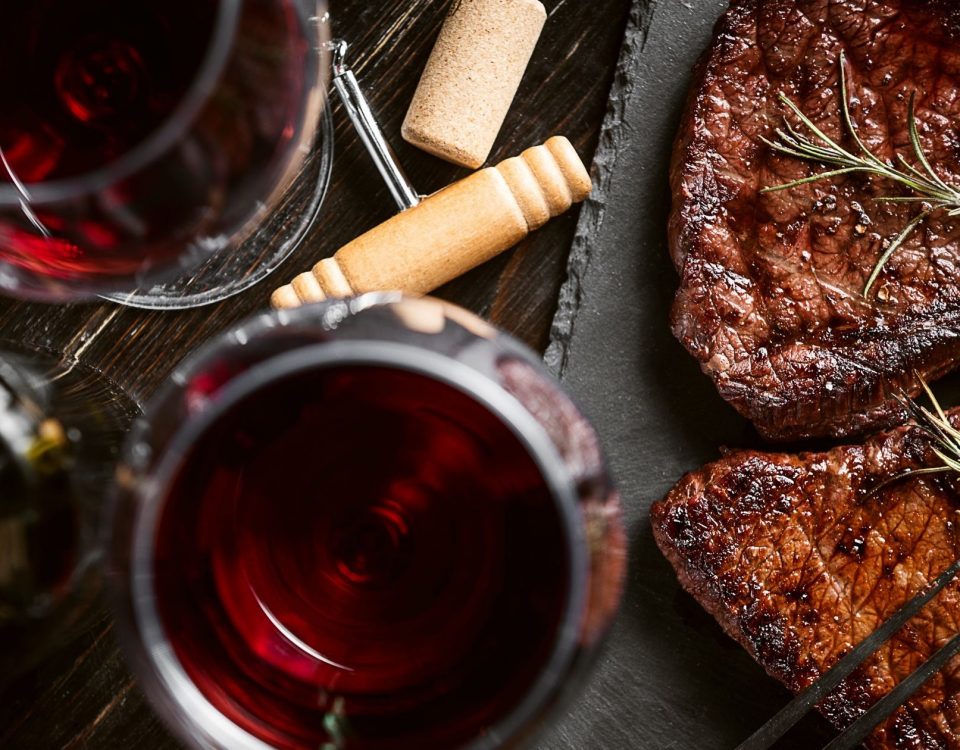 Wines to serve with steak 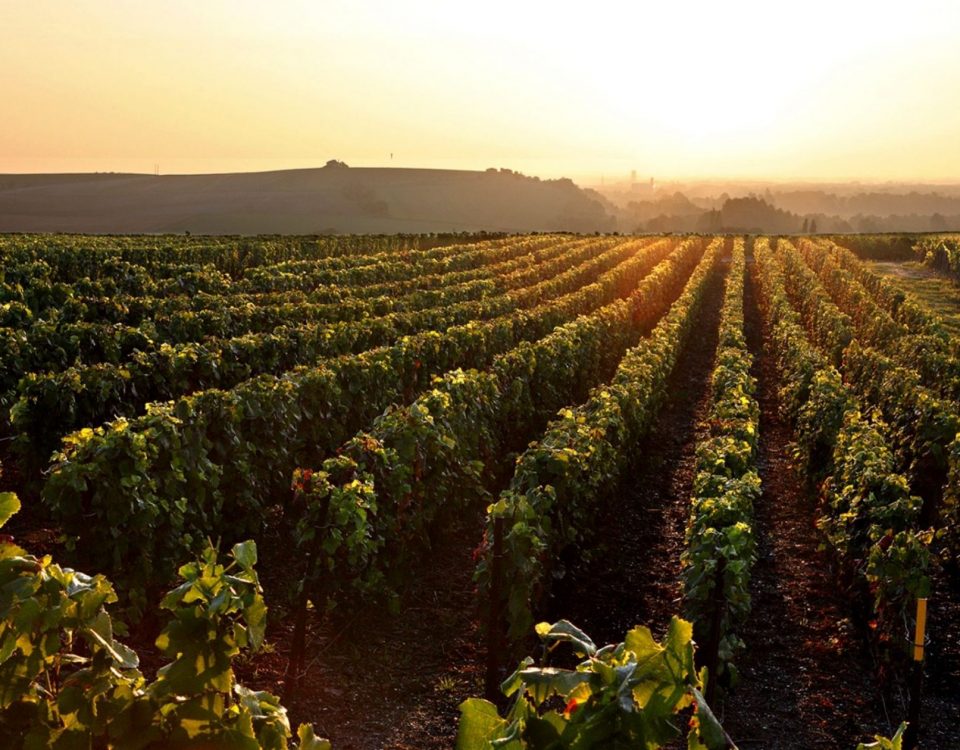