“The Reliable Stamp of Quality and Consistency”

Louis Jadot was founded in 1859 by Louis Henri Denis Jadot. Louis’ vision was to produce one of the finest wines in the world and to build a significant vineyard base. This remains the business’ goal today.

This winemaker is one of the largest and most prestigious Burgundy houses and controls almost 132ha in the Côte d’Or including over 90 individual vineyards.

Louis Jadot offers wines from all the key regions and qualities of Burgundy, as well as a recent venture in Oregon, USA.

With so many great sites, it’s no surprise that Louis Jadot is able to produce such an array of Burgundy wines. Each plot has its own hallmark of soil, exposition and climate.

In addition to the 90 vineyards controlled by the winemaker, Louis Jadot also holds contracts with ay vineyard owners including Domaine du Duc de Magenta in Puligny and Chassagne Montrachet and monopoles such as Volnay 1er Cru ‘Clos de la Barre’.

Today, the business is headed up by Pierre-Henry Gagey, son of André Gagey, who was entrusted with the management of Louis Jadot in 1962 by Madame Jadot following the tragic death of her son, Louis Auguste Jadot.

Pierre-Henry is a passionate believer in terroir, allowing the wines to present the very essence of Burgundy.

At The Surrey Wine Cellar, we offer a range of wines from Villa Maria, as well as other renowned winemakers. To view our products visit our wine shop. 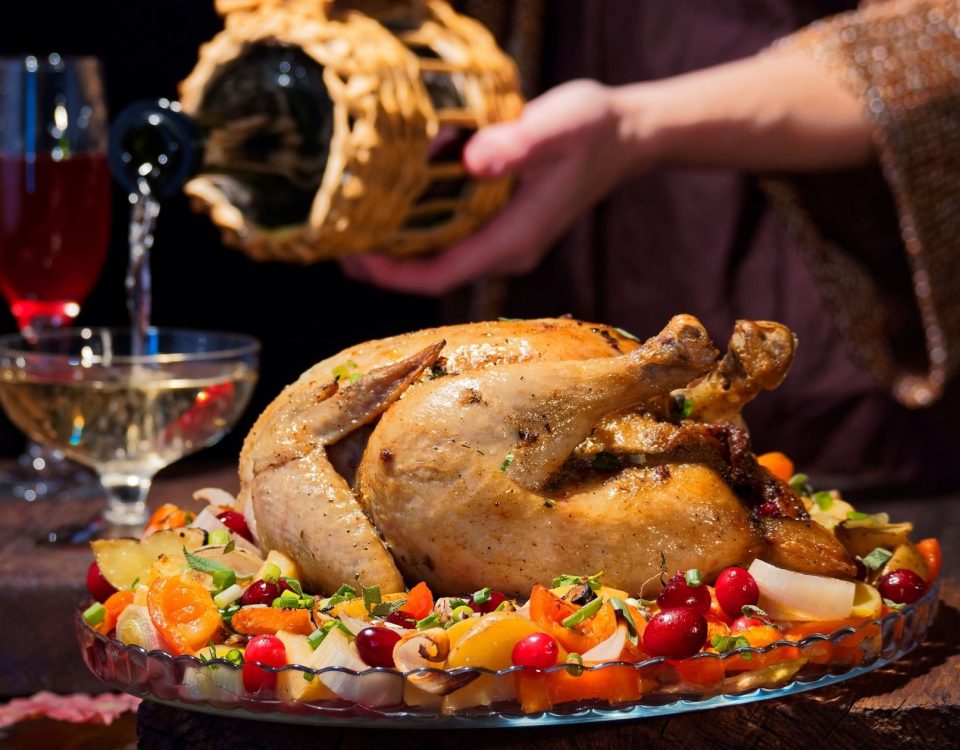 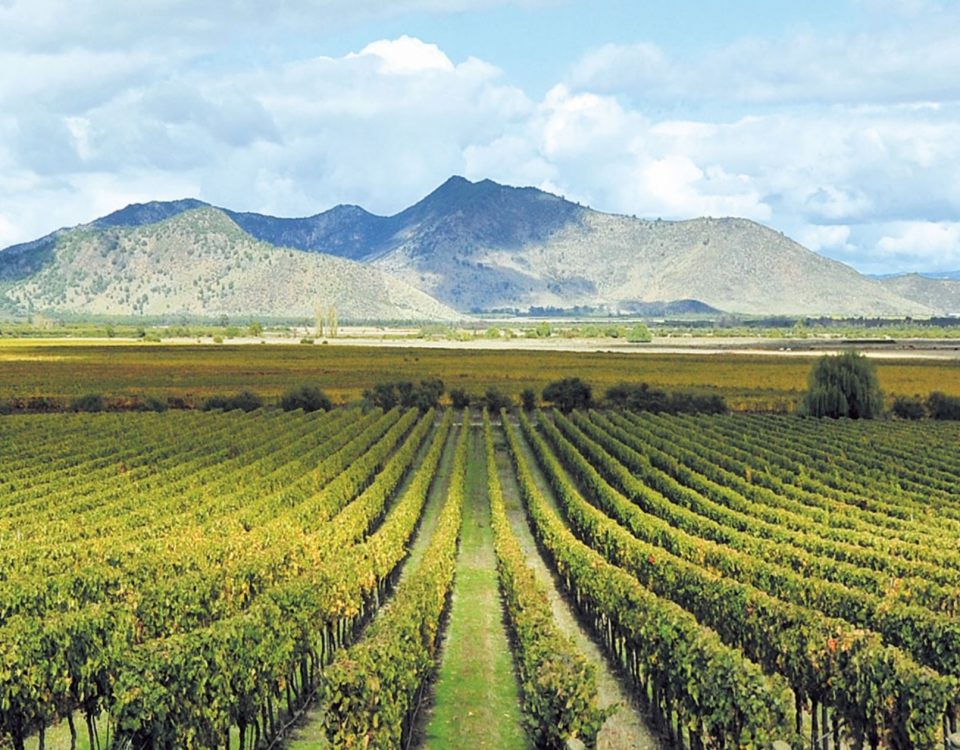 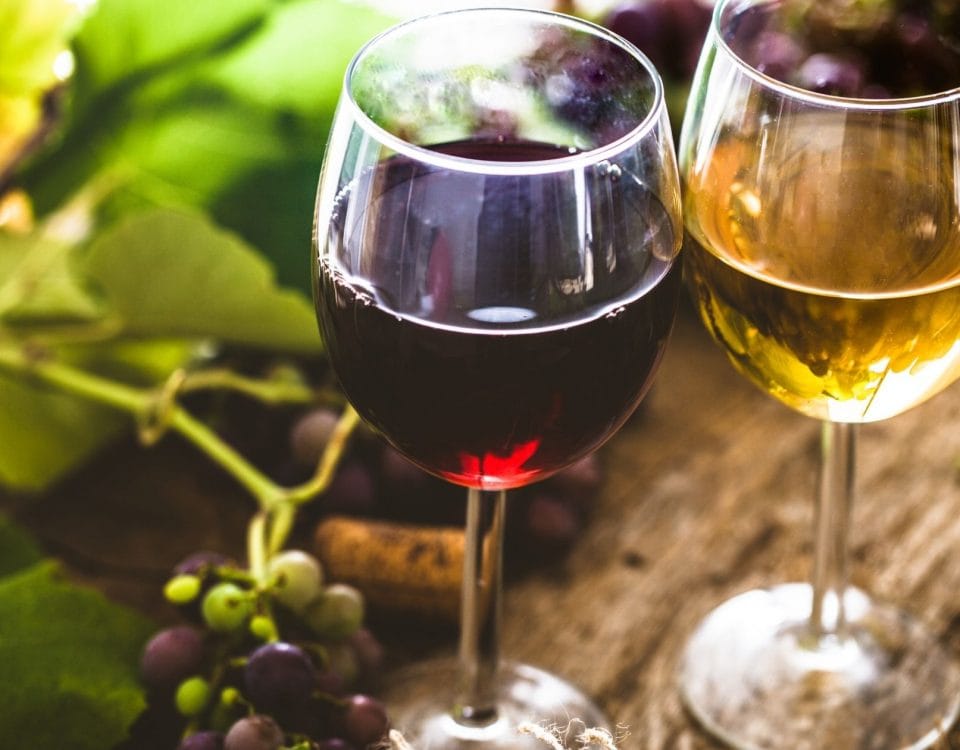